Products and Features in development

Good ideas will be rewarded!

Existing input of the alarmfilter in the RUKRA Elevator Phone can also be programmed for Automatic online Time registration when the Engineer has Arrived and has left the Elevator.
After the engineer is arrived at the elavator he activates a mechanicall (wireless) switch in the machineroom and when he leaves he deactivate the same switch, the RUKRA Elevator Phone makes a technicall call to the webbased callcenter and the timestamps are registrated and online visible in the tab (Action) 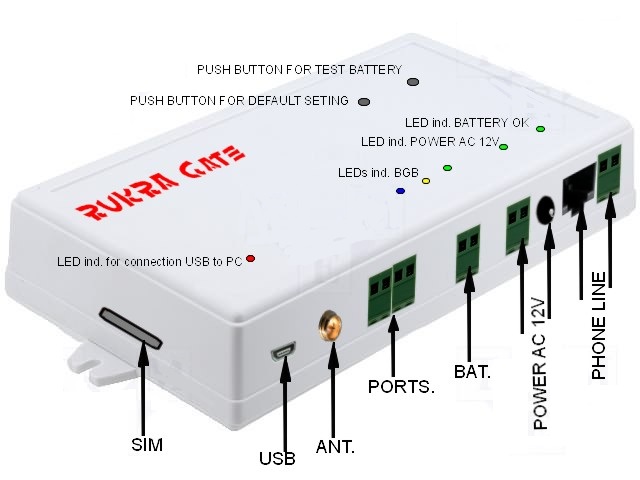 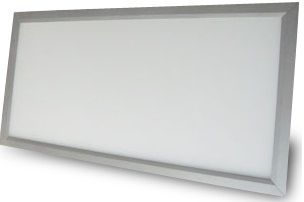